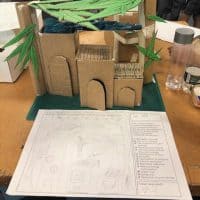 Members of the Hickman & Smith team have been involved in the RIBA’s National Schools Programme as Architecture Ambassadors. The programme aims at engaging young people in architecture and empowering them to have an opinion about the built environment and make their voice heard. 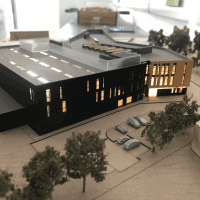 Last month, we visited the University of Nottingham’s Jubilee Campus for a tour of the new Advanced Manufacturing Building, designed by Bond Bryan Architects and completed in 2018. It is primarily clad in gold anodised aluminium panelling with a dark brickwork base and understated but precise black panelling to the secondary elevations which enclose the main workshops. 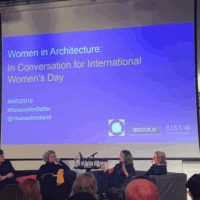 Women in Architecture: in Conversation for International Women’s Day 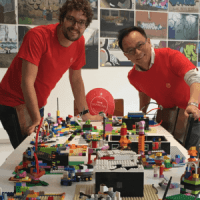 The month of October has seen the Leicestershire and Rutland Society of Architects (LRSA) host a series of exciting events as part of Leicester’s very first Love Architecture festival in connection with the Design Season @ LCB Depot. 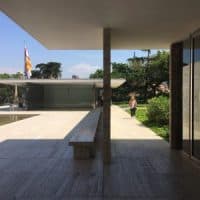 Situated on the east coast of Spain in the region of Catalonia, the city of Barcelona is bordered by the Besós River to the North, the LLobregat River to the south, the rocky outcrop of Montjuic and the semi-circular mountain range of Colleserola. Famous for its art, architecture (notably influenced by the creativity of Antoni Gaudì) and its food, the city is a popular tourist destination. 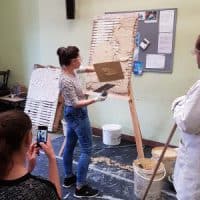 The Greyfriars Townscape Heritage Initiative is a five year heritage led regeneration programme. Their stated aim is to ensure the long-term sustainability of the area by preserving, restoring and enhancing its cultural heritage. As part of their initiative to reinvigorate the Greyfriars area, the programme has aimed to provide training to local community organisations, businesses and property owners to encourage a greater understanding of their historical environment. 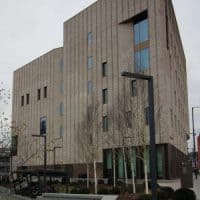 Feilden Clegg Bradley Studios completed the £57 million Conservatoire in September 2017. It is a purpose-built music school, the first to have been built since 1987 and has been designed to facilitate both traditional and modern approaches to music. As an example of iconic modern architecture in the local area, we wanted to experience for ourselves how the music school responded to the challenges of acoustics and aesthetics and the effect this has on the user experience. 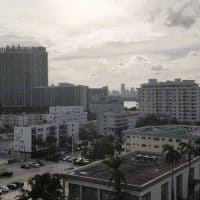 Responding to climate change in Miami

As of September 2017 I have been studying part time at the Leicester School of Architecture while working in practice with Hickman & Smith Architects. I had worked the previous year for the company during my Part 1 Placement Year and enjoyed my time working closely with the company directors. Their guidance and support gave me the confidence to study my Masters of Architecture as a part-time course, allowing me to develop both academically and professionally. 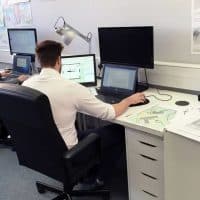 Insights into the Part 1 Placement

This month’s journal entry seeks to provide an insight into the Part 1 Placement and is written by Part 1 Architectural Assistant and Leicester School of Architecture Graduate, David Gladstone. 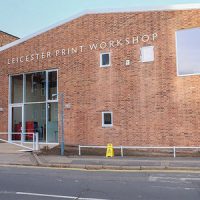 The recent addition to the cultural quarter, the Leicester Print Workshop, is a hub of creativity that enriches the growth of the arts in the city.

Talk to us about your next project